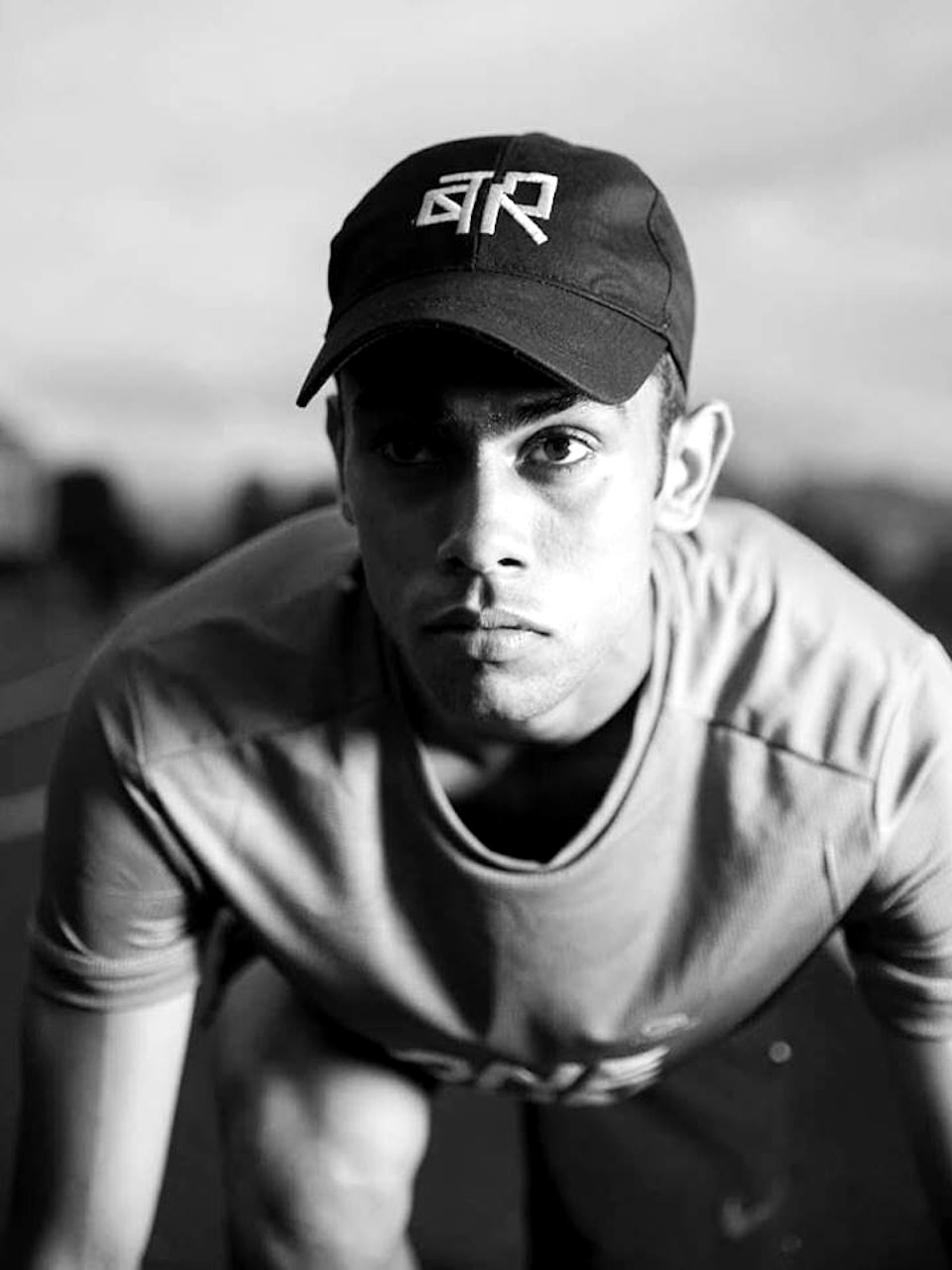 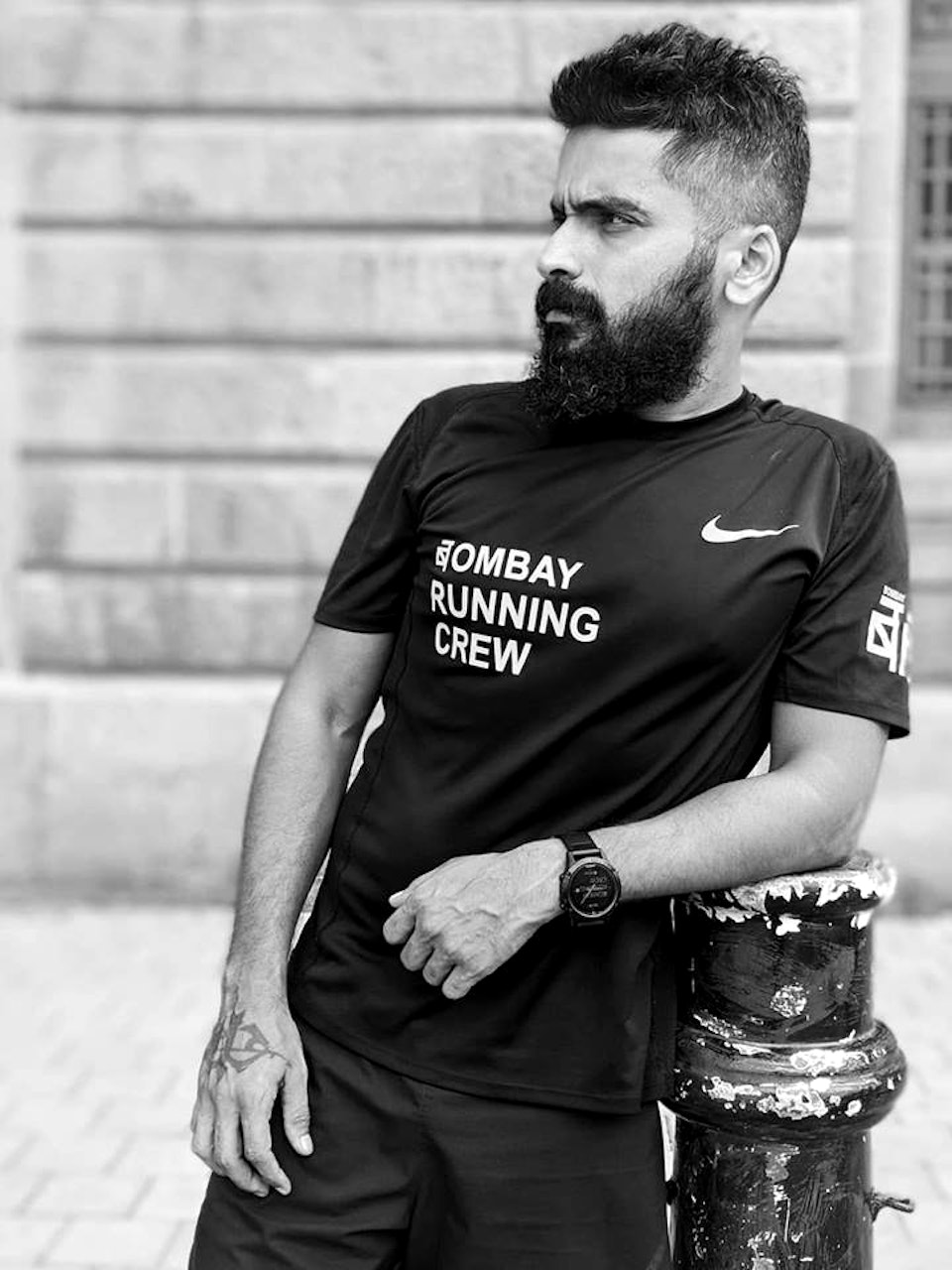 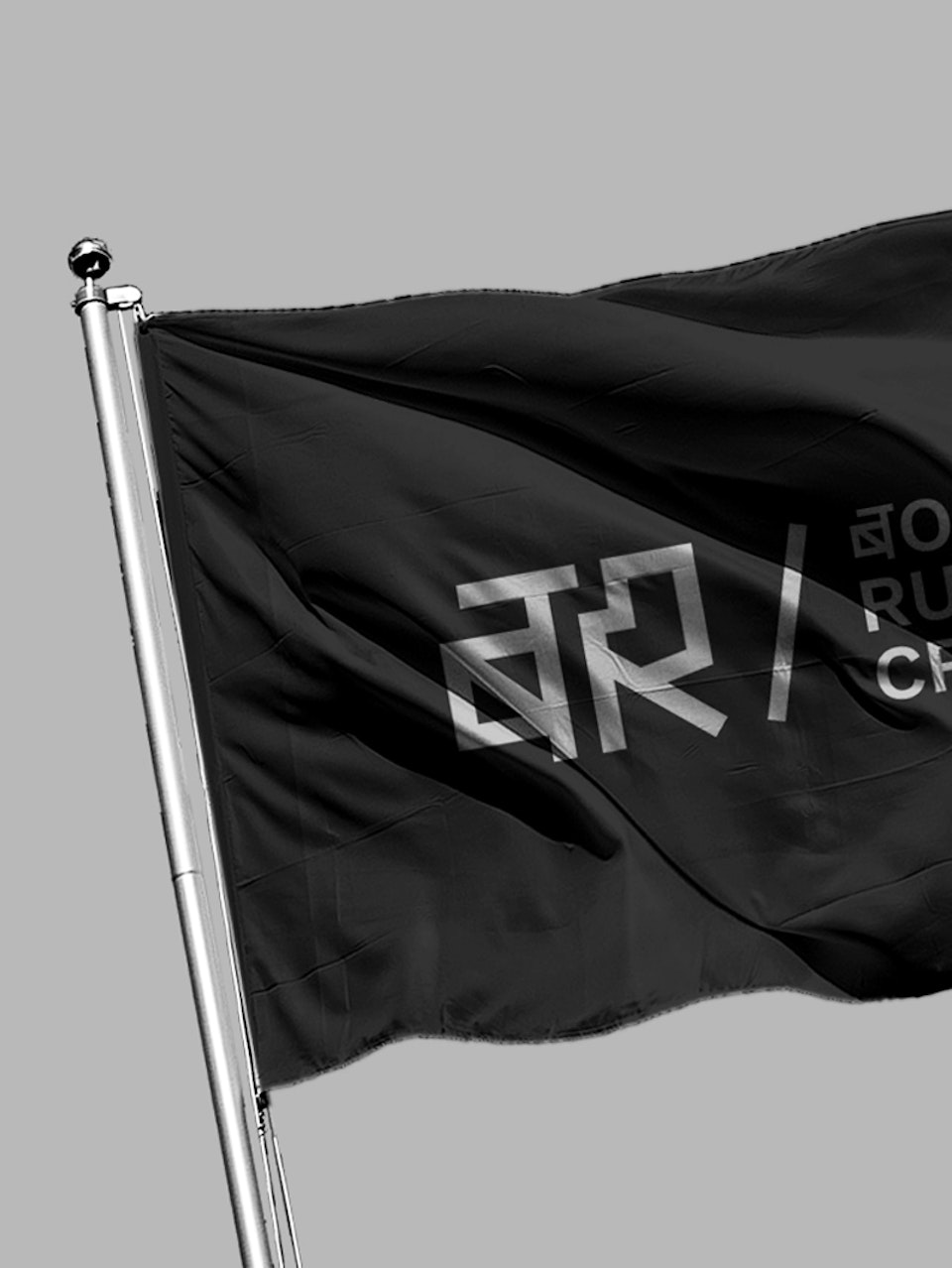 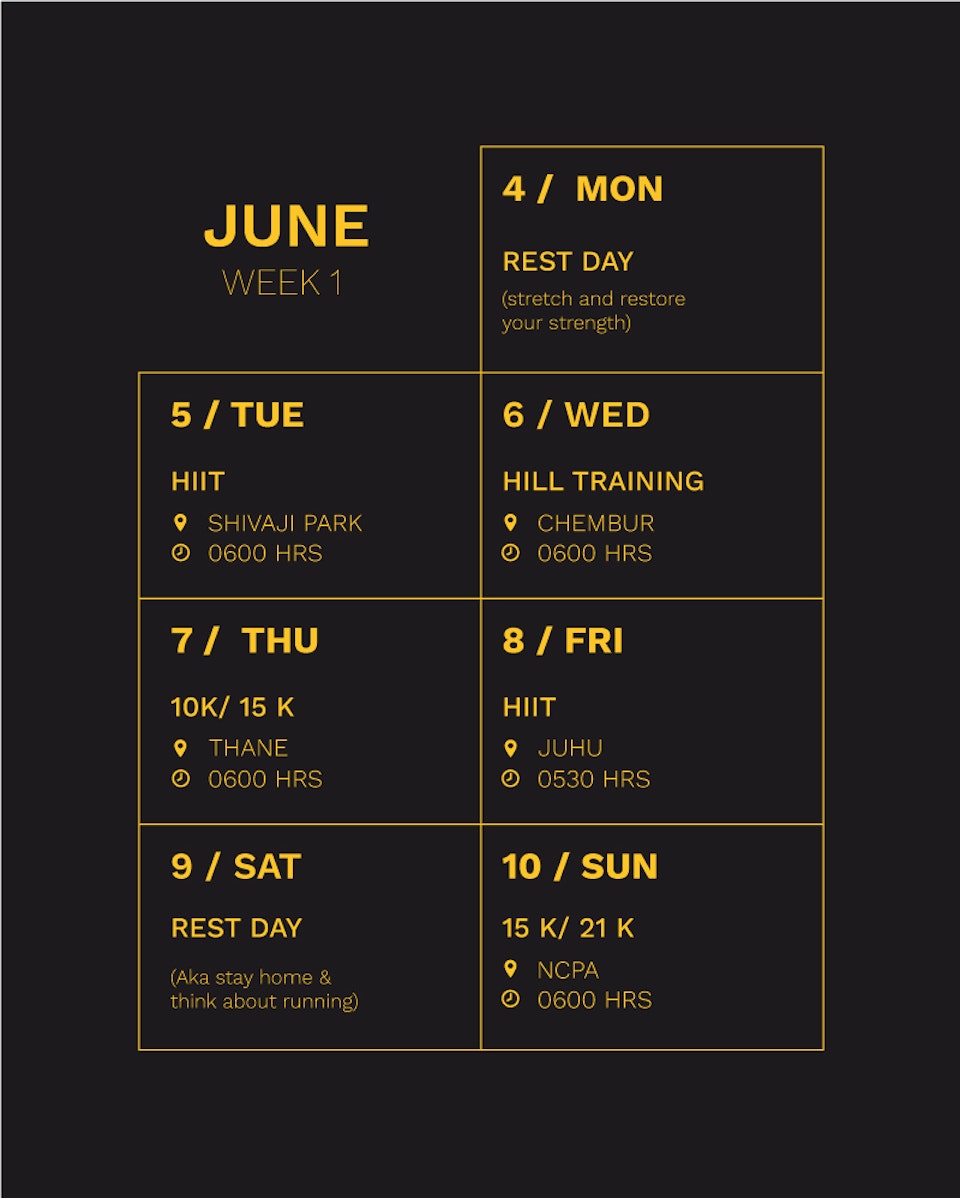 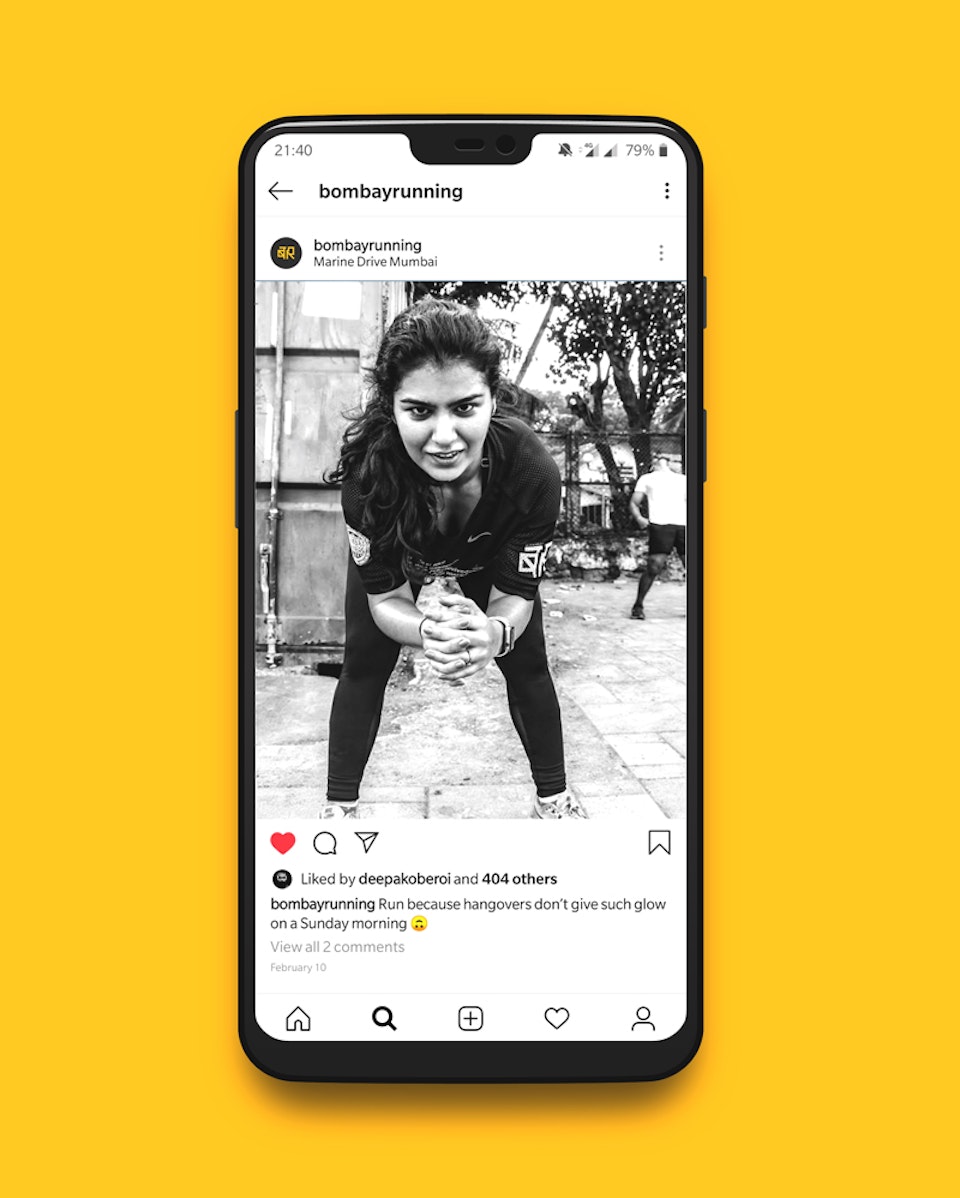 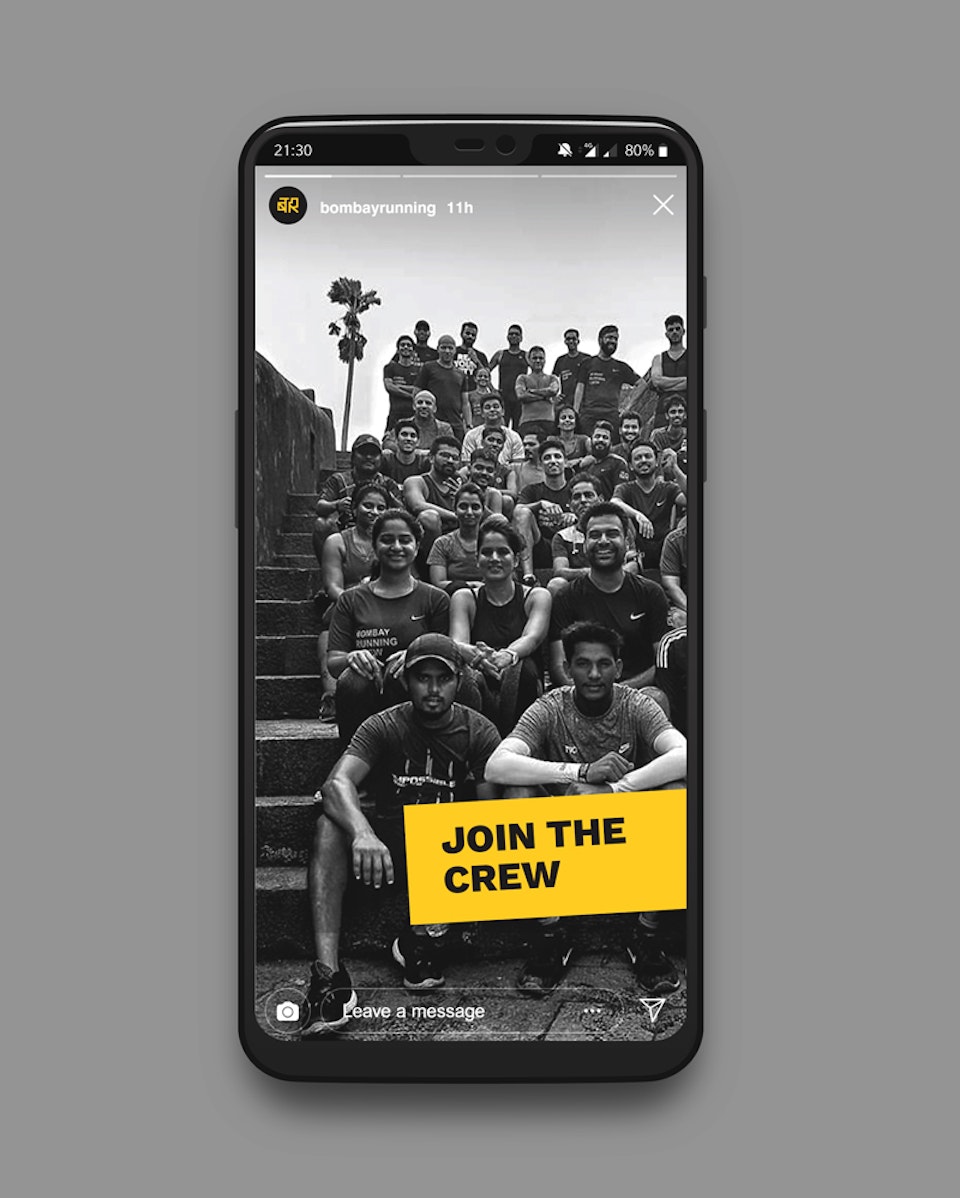 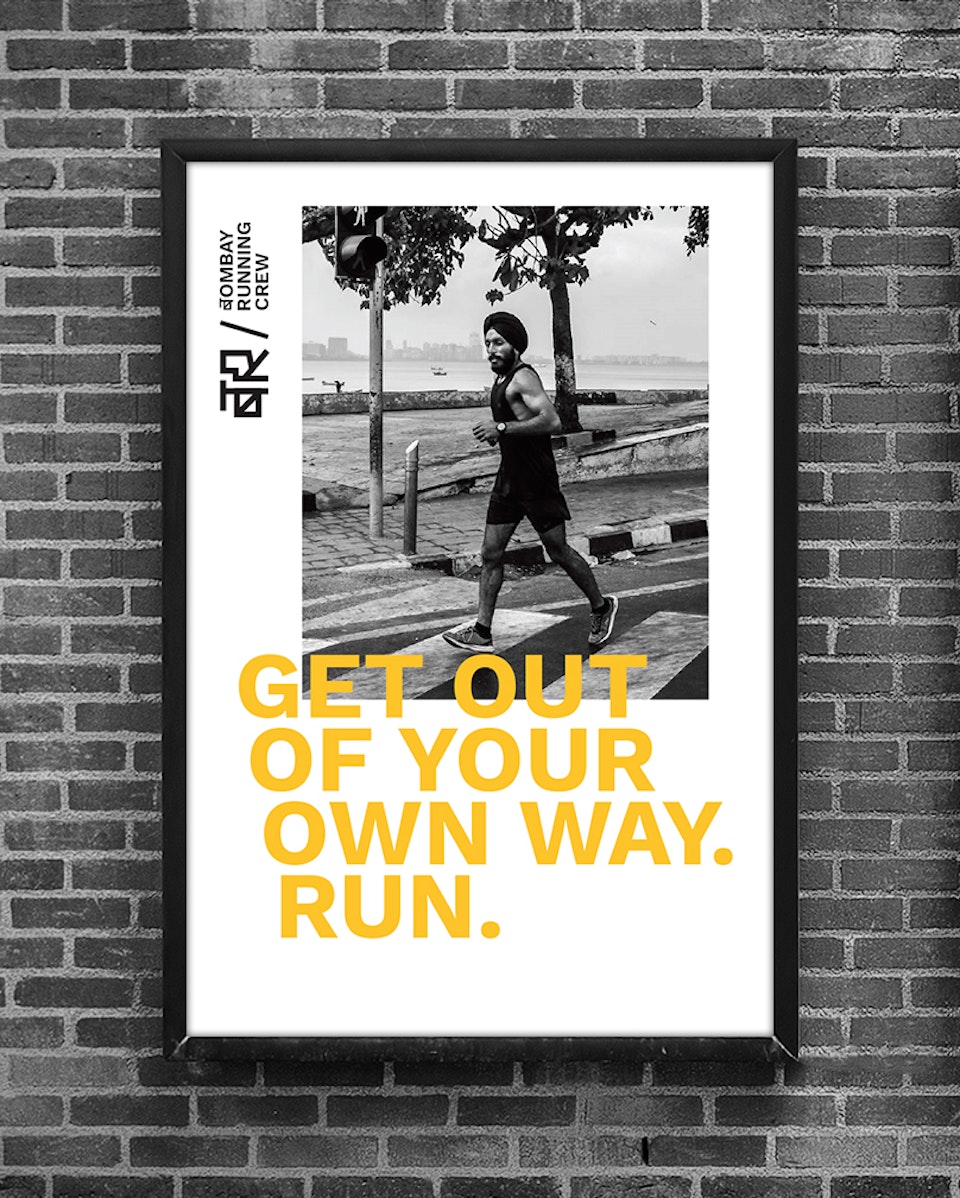 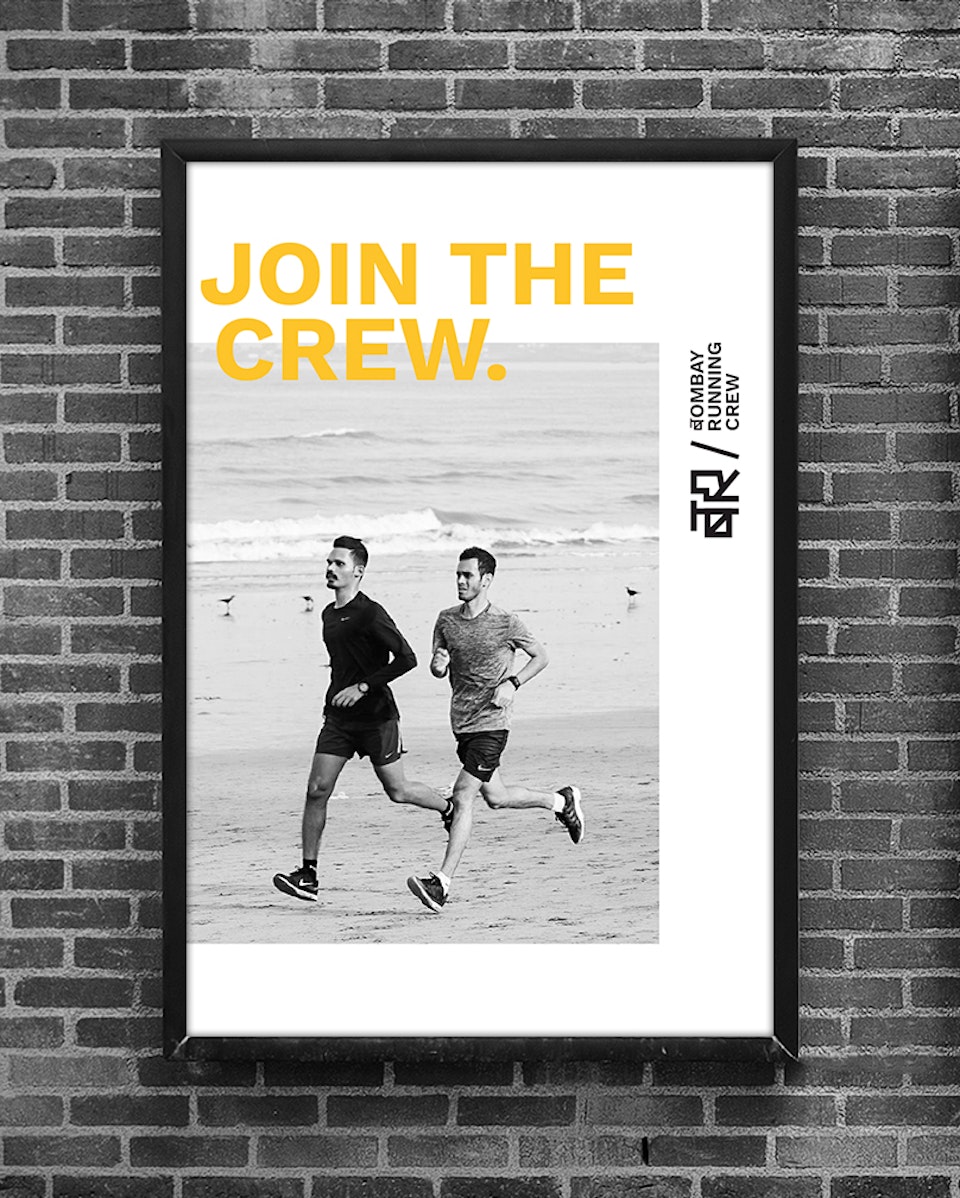 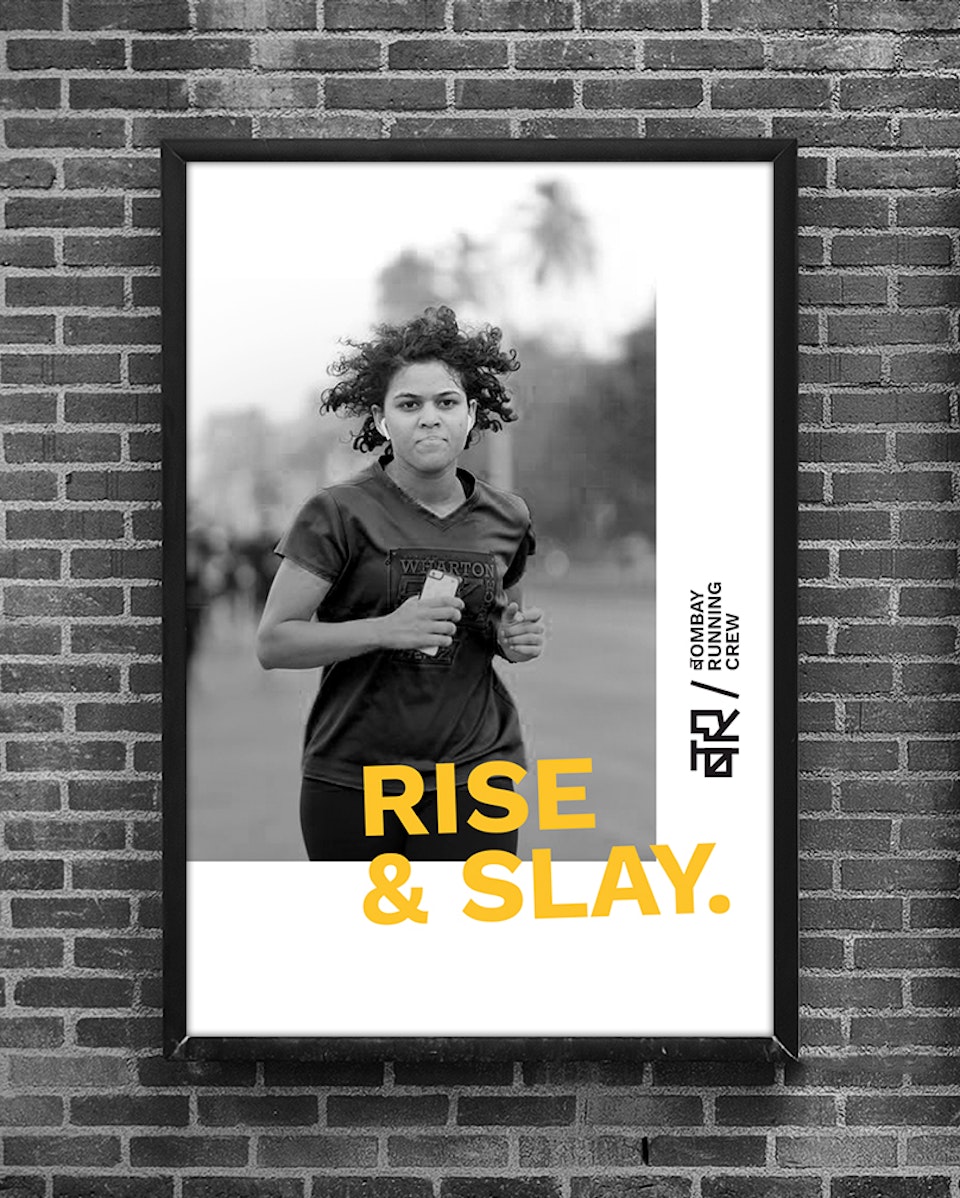 Bombay Running is a running club that represents the urban culture of the modern Mumbai + the nostalgia of old Bombay. It stands for freedom, dreams and the unyielding spirit of the city. It is group of ordinary people running the streets of Mumbai who believe in building communities.

Process They specifically requested for a monogram and hence quite a few BR variations were tried along with the possibility of replacing the B with the Devanagari ब . The ब is reminiscent of the old ‘bombay’. The forms of the alphabets take inspiration from the typical mapped running routes and also from bold and sharp hand-painted lettering originally done by signboard painters across India.